The Mansfield Rule: What it means and why it's important 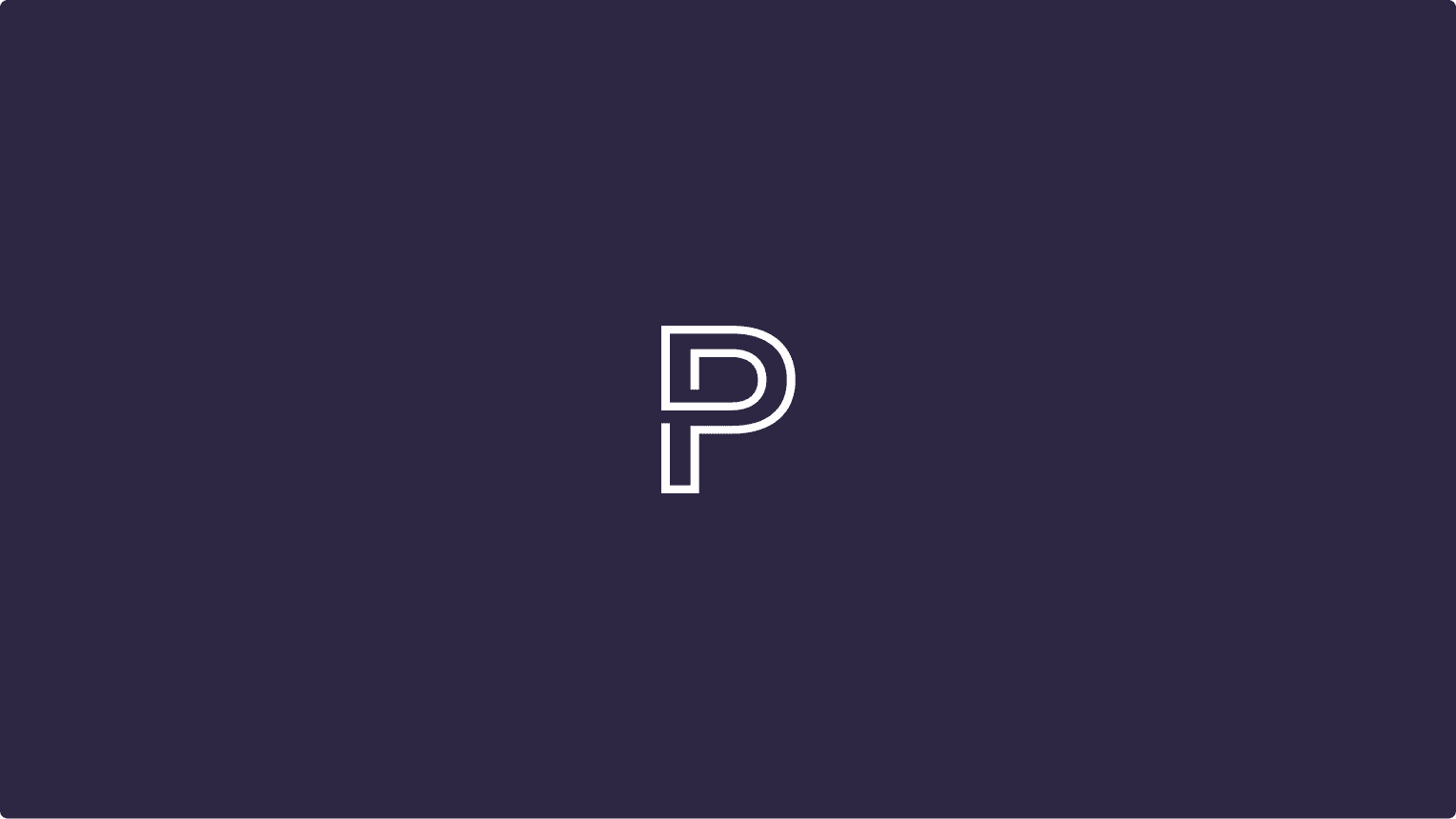 Maintaining staff diversity and inclusion in the legal industry is an ongoing challenge, especially in daily practice. Legal teams need actionable guidelines to ensure the execution of their diversity goals when sourcing outside counsel. The Mansfield Rule was established by the Diversity Lab as a tangible action item for legal sourcing best practices - a certification that law firms can achieve and that companies can look for when selecting a firm. It consists of a 30% diversity benchmark that legal teams can implement.

To boost diversity in legal leadership, which should help create the systemic changes necessary to foster long-term inclusion and equity in law workplaces.

New firms can apply for the Mansfield Rule certification over ‘iteration’ cycles, every year. The Diversity Lab is an incubator for innovative ideas that boost diversity in law. The Diversity Lab conceives of these ideas through hackathons and collaborations with 150 of the top law firms across the country.

The Mansfield Rule is a measurement of whether law firms have affirmatively considered at least 30% lawyers who are women, POC, those that live with disabilities and/or LGBTQ+ for leadership and governance roles (as well as equity partner promotions, formal client pitch opportunities, and senior lateral positions).

According to the Diversity Lab, “Participating law firms are expected to consider a diverse slate of candidates for the following roles, committees, and leadership activities. They are also encouraged to create and post job descriptions for these leadership roles and ensure that the processes for election and/or appointment to these roles are transparent and accessible to all lawyers.”

2003: “The Mansfield Rule was inspired by the NFL’s Rooney Rule, which was created by the late Dan Rooney in 2003 and is now supported by his son, Art Rooney II, President of the Pittsburgh Steelers. The Rooney Rule requires every NFL team to interview at least one minority candidate for head coach vacancies. In the years following its implementation, the number of minorities hired to fill head-coach roles doubled.”

2016: The Mansfield Rule was a winning idea from the 2016 Women in Law Hackathon, hosted by Diversity Lab (with Bloomberg Law and Stanford Law School).

2017: The Diversity Lab then partnered with nearly 50 of the country’s leading law firms to pilot the inaugural version of the Mansfield Rule in 2017.

This iteration had the addition of lawyers with disabilities. Five participating firms also volunteered to pilot a more intensive tracking process that measures the consideration of individual demographic groups for each category.

Here are the collective outcomes from the Mansfield 3.0 iteration:

WHAT THE EXPERTS HAVE TO SAY

We got in touch with Adrienne Fox, a Director of Global Procurement at a large Pharma for her comment on the Mansfield Rule:

“In my opinion, the Mansfield Rule has been foundational in making positive change for Diversity & Inclusion in the legal industry. Since its inception in 2017 to the current Mansfield Rule 4.0, Diversity Lab, participating law firms, and corporate legal departments have made & met major commitments and continue to build upon their success. Goals are set, progress is measured and there is accountability. With each new version of the rule, eyes are opening to the great impact that creating a more diverse and inclusive workforce can have.”

The Mansfield Rule initiative is an annual effort to hold firms accountable and institute systemic improvements for women and POC, the LQBTQ+ community, and people living with disabilities in the legal world; where diversity and inclusion are a daily challenge. Drawn from behavioral science research (30% is found to be the critical mass necessary to distrust biases), this initiative has since 2017 produced remarkable, tangible results and will continue driving change in the future.