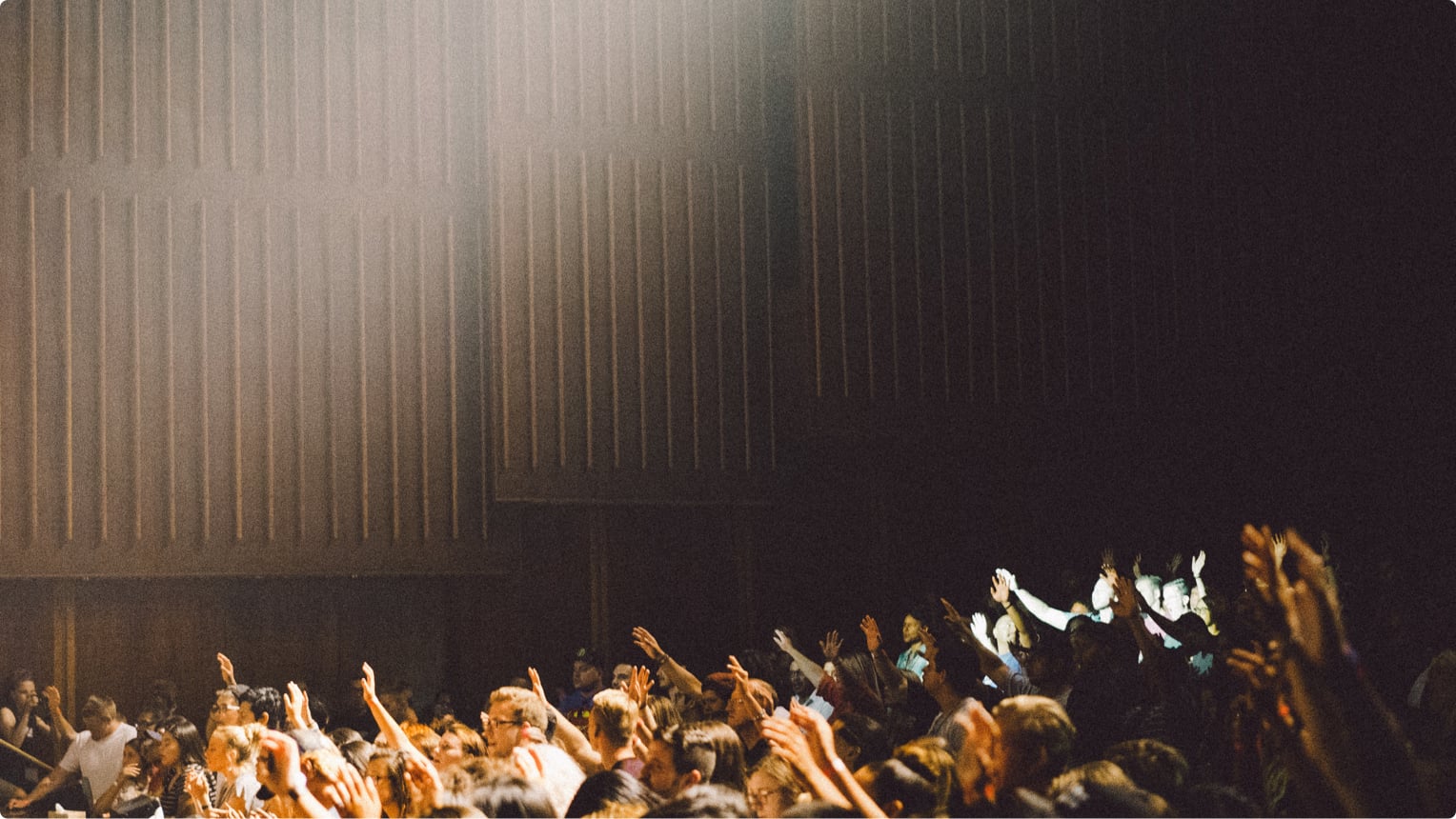 PERSUIT got together with Joel Stern, the CEO of the National Association of Minority and Women Owned Law Firms, Inc. (NAMWOLF) for the second round of our 3-part interview series (see the end of this article for Part 1), and we asked him the following questions about Diversity and Inclusion in the legal industry:

Question #2: Can you comment on the rationale for supplier diversity and inclusion being both a business imperative as well as a moral imperative (it being the right thing to do)?

So, let's look at statistics. Statistics will tell you in the United States - and I can't speak to statistics outside the States -  that women and minorities at Big Law are leaving big law at 10x the white male; so the unmanaged attrition rate for women and minorities is much greater than it is for the white male. And they're leaving big law for a myriad of reasons: one of them clearly is they're not being treated equally. We know that, so where are they going? Well they're either leaving the practice of law altogether, they're going in-house - which is absolutely incredible - or they're showing the entrepreneurial courage and spirit to start their own law firm.

So when they leave big law and start their own law firms shouldn't we, as corporations, give them the opportunity to compete for and win the business? Doesn't it help us, one, with diversity & inclusion for the Legal profession; but also help get Big Law to understand they need to do more with respect to the minorities and women than they have in order to keep the business?

The other thing that's really telling is most corporations have these highly touted supplier diversity initiatives, and they're at the corporate level. They're on the website, they speak about it all the time and they're premised on the notion that minorities and women in business have been economically and  historically disadvantaged. So when they leave their service or product providers and they start their own businesses we as a corporation know it's incumbent upon us to give these folks the opportunity to compete for and win the business.

The Legal profession is dead last with respect to the hiring and retaining of minorities and women.

When they go off and  become a certified minority and/or women owned law firm, shouldn’t the company and their legal department give these amazing professionals the ability to compete for and win the business just like the company does with other minority and women owned businesses? Legal is not exempt from the corporation's supplier diversity initiatives; but many of them don't understand that they're part of it. And by providing a forum for these minority and women owned law firms to get into corporations, we're both serving the moral and the business reasons. And by the way, on the business rationale, we know analytics have shown that corporations that do more with respect to both big law and minority and women owned law firms are showing better financial metrics including higher cash flow, more revenue, more profit, better and more  innovative decisions -- and finally my favorite,  higher engagement which equates to more productivity and the ability to retain your talent and acquire great talent.

So looking at corporations and law firms and legal departments that have been the most successful -- the reason they're most successful is because they don't see  the issues as binary; they do it because of both the business and moral reasons. It’s the right thing to do and the smart thing to do.

Question #3: Given that a greater proportion of work goes to majority owned firms currently, why shouldn’t we just focus on Big Law firm diversity, including solving for staffing mix and retention of minority and woman lawyers in these firms?

Big Firm diversity and supplier diversity are not binary; they're complimentary. And by the way, if you, as a corporation, are doing everything I want you to do with respect to supplier diversity, approximately 80 to 95% of your outside counsel spend is going to remain with Big Law. So first and foremost, continue demanding that Big Law not only give you the efforts, but the results with respect to what you're asking for. And there's a whole set of things you should be demanding from your law firms - whether it's relationship partners that are more diverse; the work being done at all levels by more diverse attorneys; having them expand their pipeline and looking for talent in places they haven't looked at; challenging the origination credit; demanding that they partner with other minority and women owned law firm are a few things you should consider. And personally, I strongly suggest that you use both a carrots and stick approach to big law. One without the other isn’t going to work.

So there's a whole set of things that in-house needs to continue or increase doing with Big Law. On the other hand, until Big Law is providing us equality in the law, we have to give the minorities and women that are leaving Big Law that opportunity to compete for the business. Because if we don't, we're going to decrease the amount of diversity in the Legal profession; which,  it was not good to begin with. So again, what I ask corporate legal departments to do is have  both a focus  on  Big Law; but at the same time, either create or enhance their focus on increased utilization of minority and women owned law firms. They need to do both or their programs will not be successful.